As usual in a complex world with few obvious completely right versus obviously wrong answers, it depends. However, I would argue that all other things being equal, simple wins. Example: I would like to spend more money in a mobile game I’ve been playing for a couple of years, but I almost literally can’t. I have spent maybe $100 in the game, and would be willing to spend more. I almost have, in fact.

In this case, I would argue that the game economy is just way too complex. In other words, in their feverish attempts to monetize their players, the developers and publishers have shot themselves, figuratively speaking, in the digital foot. Or the digital wallet.

(Yes, I usually write here about mobile marketing, titans of adtech, growth benchmarks, privacy, and top apps in fintech or gaming. But my casual games scene has gotten so frustrating over the past few weeks that I’ve been literally been playing Subway Surfers again. Surfers is a complete blast from the past and I’m pretty sure I installed it soon after its launch date in 2012. It’s literally been on at least five of my phones over the years. It’s always fun, always a nice break from the day, and — unlike my main game right now, Galaxy Attack: Alien Shooter — I don’t have to think very hard about how to get better. So welcome to my post on casual game economies, which I am writing for pure personal therapy. My main point: simple is good.) 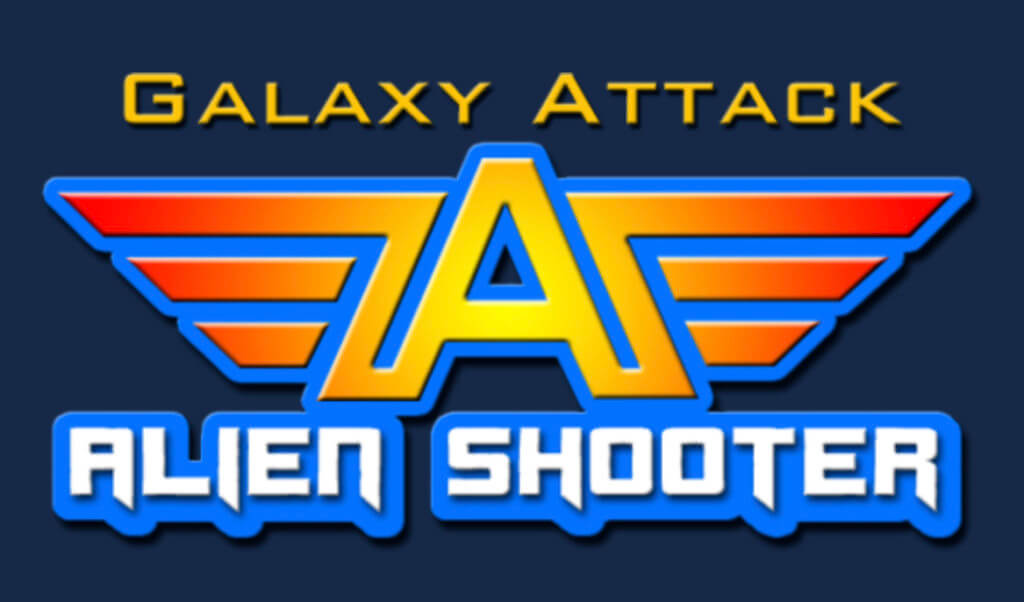 I have been playing Galaxy Attack: Alien Shooter for a couple years, and I still have no real idea how the game economy works. This is probably embarrassing to admit, but I am hard to embarrass.

Briefly, this game is one of hundreds if not thousands of spiritual descendants of Galaga: you have a ship, aliens are invading, you shoot them, they shoot back. It’s nice guilt-free virtual violence because it’s just ships, only aliens, and no humans are involved. You can play individual levels at varying levels of difficulty, and you can play 1-on-1 and multiplayer games. Better ships cost gold, gems, and require evolve stones, levels at which they become available, and other complexities.

A very simple game economy, of course, would probably have just one way of improving your ships: buying them with a single currency that you either purchase or earn in-app via gameplay or watching ads. A slightly more complicated game economy might have two currencies: one you earn, and one you buy.

For this particular game, I can buy:

I think that’s it. There could be more because there’s no one central store; all of these things are available for purchase in multiple different spaces. Only gold and gems are strictly speaking currencies and can be used to buy the others. But you can buy the others directly with fiat currency (USD, Euros), and there are restrictions. Despite all the money in the world, if you don’t have evolve stones or aren’t at a certain level, you simply cannot buy the best ships or the most powerful weapons.

That’s good, of course: few want a game where a rich dweeb can simply buy success.

“I feel the old model pay to win is outdated. Nowadays the competition is really tough and users get bored with this kind of package and usually too-hard levels affect your store ranking as lot of users go in-store to say openly they saw it was a pay to win game … it can even affect your K [virality] factor.”

Rozain is right. Galaxy Attack: Alien Shooter veers dangerously close to this line, and one of the recent reviews says exactly that: “Fun game except you do have to spend money to get anywhere.” (I swear every time I pay, I do better for about a week, after which I get lined up against tougher competition and start to suck. Then I invent quiet conspiracy theories about this.) Another, a 1-star review, says “you get to a certain level and ‘you have to start over’ … you [pay for] ships and you never win.”

Having some restrictions on what you can buy by level, evolve stones, or other in-game mechanisms is, however, a good real-world analog. After all, even if you’re a web3-NFT-crypto billionaire at 14, you can’t simply buy a Lambo with your ill-gotten gains and drive it to middle school. You just don’t have your license yet.

But let’s be honest: it does add complexity. And the important question here is: how much complexity is good for your game?

Too much complexity kills (in the wrong kind of game)

There are some games that people play in teams for decades. They may be console or PC games with massive communities, or they may be mobile games like Clash of Clans that is still pulling in not too far from $100 million/month despite the fact that it is almost ten years old. (Think about that for a moment. It’s literally shocking.) These games may work with a complex economy. In fact, they may even benefit from it, as gamers spend literally years embedded in the fabric of their gameplay and economy.

That is not (most likely) your game.

And that is not a casual game.

A minimum of currency complexity is good: virtual currency that you earn in-game engages non-spenders. Being able to buy that currency or another one via in-app purchases is also good: engaging spenders and (hopefully) whales. Creating complexity in how people can spend their currency and what it takes to get to the next level, however, can be a massive mistake. If the collection of materials required to level up is core to the game mechanic, perhaps like a MMORPG guild game where players and groups can buy and sell goods in the process of enjoying their gameplay, all well and good. Gamers spend hours-long sessions playing, leveling up, socializing, battling.

But a casual game and particularly a hyper casual game is not really about spending hours. It’s about killing time measured in seconds and minutes.

“All games are not the same,” says Rozain. “It is OK to have something simple in some games that monetises fast, then churns … and more sophisticated in some others … [like] story driven games where the progression is totally different and you get lot of LiveOps and better retention so more opportunities to show offers at correct times.”

Average session length for Galaxy Attack: Alien Shooter is 550 seconds, according to Apptopia. Average number of sessions per day is two. (I am, at least in this respect, distressingly average.) In other words, this is a casual game that people jump into for the modern digital equivalent of a quick smoke break. As such, complex leveling up that includes must-be-certain-level and must-have-certain-evolve-stones and must-do-X-first strewn throughout your app might not be the best option ever.

Certainly it isn’t for me.

When I think of games that I play over long periods of time, the ones that have staying power adhere to two main paradigms:

When a game follows these paradigms, I’m more likely to play more frequently over a longer period of time and when it makes sense, I’m willing to spend if it helps to speed up the gameplay. Some standout examples include Wordscapes (Peoplefun), Yahtzee (Scopely), and Clash Royale (SuperCell).

In this case, I’m a payer, and I want to pay more. However, I don’t want to spend three hours analyzing how the game economy works which evolve stones I need to buy first in order to utilize the gold that I need in order to upgrade my ships.

The key, as per usual, is knowing your game.

All of that might just be moot (or not)

It’s important to note that I’m saying all of this from the outside. And that the developers and publishers of Galaxy Attack: Alien Shooter know much more about their payer profiles and their whales. And if it’s working for them … more power to them.

The risk, however, is prioritizing existing players and existing revenue over future players and future revenue.

Two years ago, Galaxy Attack: Alien Shooter had 3.22 million daily average users. Today, the game has 3.47 million DAU and about $1 million in revenue per month. Something’s working, to a certain level. Only experimentation would tell, however, if simplifying the game will bring in millions of new DAUs and with them millions more in monthly average revenues.