As we continue to stay in our homes and ensure our customers have the most complete view of their marketing performance, it’s full speed ahead at Singular.

Today’s digital marketing strategies will inform the industry’s next highs and lows. And, as COVID-19 continues to impact global markets, gaming shows no signs of slowing down.

In our previous article, we spoke with Mary Kim of Game Hive to hear what her team’s doing to test new partners and gain more efficiency. This time around, we checked in with Cody Christie at Riot Games to learn what they’re focusing on testing and optimizing for the year.

Cody is the User Acquisition lead for Riot Games’ global UA team. He’s worked in the mobile gaming adtech industry for six years and is a life-long gamer. (“I’m terrible at shooters though,” he says, “so Valorant will be my Everest.”)

Are there any marketing strategies or tactics that you’re really excited about testing in 2020, or that you’ve started testing, that you want to double down on?

Yes, for Riot Games, it’ll be our first-ever foray into mobile UA (user acquisition). It’s quite literally square one for us on that. What that means is we get to start with best practices in hand because of how closely we work with Google and Facebook, plus other publishers invested in us doing well. We have a pretty good first foot forward. So, the tactics I’m interested in are more related to creative testing, to really see what’s going to resonate with our potential players.

And, of course, creatives are a pretty big deal for engaging gamers, right?

Absolutely. That’s where the bulk of our mental energy is going. It’s not as channel-specific so much as trying to really identify who our potential players are for each game, because we’re launching five games in 2020. We’re trying to figure out which player wants to play what game and how to really showcase the games that appeal to the segment they belong to.

Speaking of channels, you said that creative optimization is your main lever you’re trying to test. What are your thoughts on overall channel strategy?

I’m personally excited to check out TikTok and see how that works. Because it’s a channel we haven’t done before, and given its nascency, we’d like to work with them and most likely Snapchat. Otherwise, it’ll be almost exclusively self-attributed ad networks (i.e. Facebook, Google, Twitter, etc.).

It’s interesting that you mentioned testing TikTok. We have awesome data analysts who look out for trends in the industry to share with customers—what people are testing and what’s working.

We were really surprised to find a trend of ad spend accelerating like crazy from May to November last year on TikTok. And, the gaming vertical is leading the way. We were talking to Mary Kim at Game Hive and she mentioned that historically people thought TikTok was only for a younger demographic, like Gen Z. I think what they’ve found is that’s not necessarily the case.

They definitely have millennials as well. I know you’re doubling down on creative; are there any new formats you want to play with, or new themes?

I don’t know if we’ll end up doing this because there’s a lot more teams involved than just me, but I really want to try and leverage influencers in a different way. And by that I mean actually using the influencers as the ad generators—looking at the way those influencers are playing games on Twitch or Mixer or Facebook Gaming. I want that standard Twitch view, where you see the streamer in the bottom right and what they’re doing on the screen in front of you. I want to turn that into an ad format and see how that works with very niche, regionally specific influencers, and just activate those in their home regions and see how it works.

That’s an awesome idea. What do you guys think about video versus static? We know everyone’s doubled down on video, because it typically has higher engagement rates. Are you all of the same philosophy?

Yes we are. We do some programmatic for display like working with Google Display & Video 360, which has really good returns in very specific countries. But video, across the board, remains king in terms of performance. That tends to be the general case from what I’ve seen in the past. It’s true for gaming specifically because you’re able to highlight, in those video ads, what game play actually looks like. Then your retention rate ends up being pretty strong, because you’ve already shown what the player is going to get and there’s no surprise.

You know, I think back to some mobile game creatives that were very different from the actual game you end up playing. So, the churn rate is high because you’re thinking, oh, I thought I’m getting a tower defense game and I’m actually getting a city builder. You need to be very clear with your audience about what they’re getting.

From a UA perspective, what I would consider a success on an emotional level is if a player sees an ad, downloads the game, opens it, and goes, “yup, that’s what I thought it would be.” If that’s the reaction I get, then in my mind it’s going well.

Are there any kind of new performance indicators that you’re looking at measuring or optimizing for?

For us, it’s a little different than most mobile games because Riot Games is very intent on our catalogue of games not allowing players to purchase power, which means you can’t pay to progress like you could in other mobile games. That means that I need to value players differently, which for us is more likely to be the number of games played or average game hours played. That’ll be more the metric that I consider for a “valuable” player—somebody who’s finding value in our game.

Are you trying any new marketing automation in 2020? For example, doing rules-based bid optimization, or sequencing creatives in an automated way?

We actually do both of those things now on YouTube. We’ll probably just advance that and try out some new stuff.

Something I wanted to try is around characters. Our characters inside League of Legends or the greater League universe, which will also include TeamFight Tactics and the game later called Wild Rift—they’re all in the same IP family. Those champions have very specific personalities, and I wanted to create some ad campaigns where some of them appear to be interacting with a player throughout the ad process. 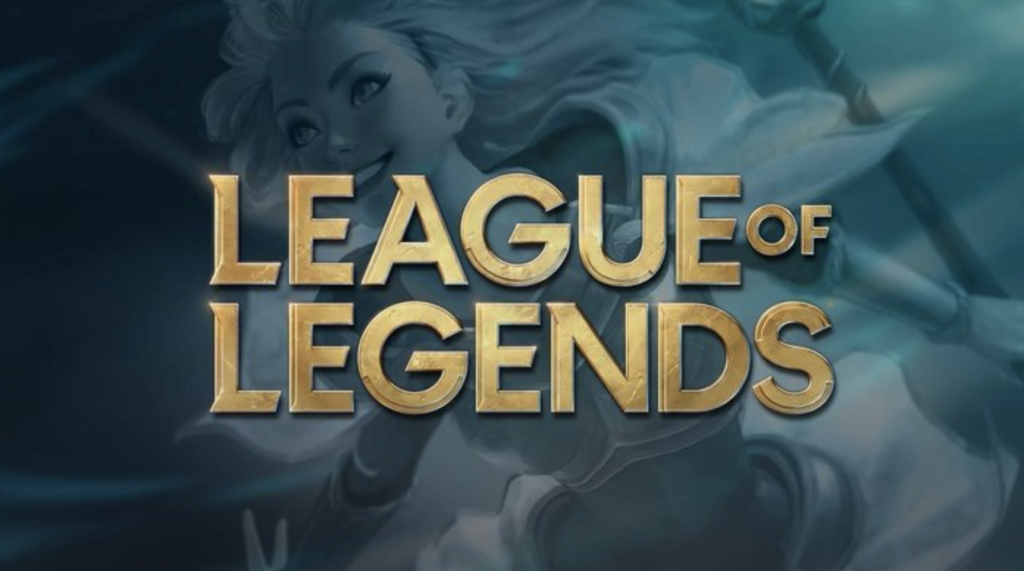 One of the characters is a bit like a psychotic stalker, a kind of Harley Quinn from Batman personality, following you around the internet and peeking out at you from behind things. I’m trying to play around with different things like this, actually expressing character personality through ad sequencing, which might be interesting. But that’s harder to do.

Are there any marketing strategies or tactics that you’re really going to be doubling down on this year?

Not so much honestly, because like I said earlier, it’s going to be starting from ground zero. First, we just have to train up a lot of muscles inside of Riot Games that don’t exist around mobile. It’s a lot of asking questions like, what does our creative update sequencing look like? How often do I need them? How many do I need? We have to go from square one on that, and we’ll try and do it fast, but we’re catching up to other game companies who already have this mechanized.

Any other things that come to mind when thinking about your focus for this year?

It’s really strongly going to be on player sentimentality because UA is entirely new to Riot Games. It didn’t really exist before I got here, which has been less than a year. So, for 10 years, Riot did zero UA and now we’re starting. A big reason behind that is the game was a tremendously strong organic success. But it’s also because Riot takes our players’ experience very, very seriously, often to the detriment of monetization mechanics, or other teams who want to do certain things.

I joined because of the player’s experience. I really liked that ethos. And ads are, in general, negatively received by people globally. So it’s going to be a challenge to try and create ads where when somebody sees it, they go, “Oh, that was cool,” instead of, “When can I skip this?” The goal is figuring out how to make it so that if somebody is already a player and they see an ad, they say, “Oh, cool! I’m happy I already played that game. That represents my passion really well. This ad displays my passion project in a positive light in a way that I agree with,” which is an interesting thing to take on.

It’s a challenge, but a really fun one. Again, working at the ad network side of things, I’ve worked with hundreds of mobile apps at this point, and most of the time, that was never the sentiment I received from any of those companies. So that was a really fun reason to join Riot. How do I run a UA team when LTVs are necessarily going to be lower because we don’t have pay-to-win mechanics and you can’t whale out even if you want to? How do I compete with the likes of Supercell and King? It’ll be a process.

As you said, you have a fun challenge ahead of you. I’ve heard great things about the team, too. So, it’s been just under a year. And it seems like you’ve made a massive transition, and we’re excited to take this journey with you all.

Thank you for the opportunity. This is really cool. I’ve been a fan of Singular for a long time, so I’m glad.