What Singular is doing with the Mobile Attribution Privacy working group

By Gadi Eliashiv • October 4, 2019
Wondering what Apple’s new privacy enhancements mean for you?
Watch our on-demand webinar iOS 14 & IDFA Changes: What you need to know

Will we soon be living in a post-IDFA world? It’s hard to say, but there are some reasons to prepare for it, which is why Singular has established the Mobile Attribution Privacy working group.

In 2019 so far there have been over 1,000 privacy breaches exposing over 146 million records. That’s just one reason why privacy and data security are becoming increasingly important, both from a regulatory standpoint and a customer trust point of view. 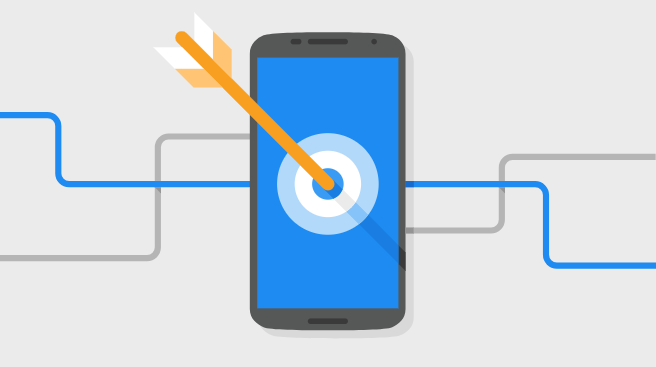 As I shared with you a few months ago, Singular has already started making steps towards a more privacy-safe attribution model.

Recently, we met with representatives from companies including Lyft, AirBnB, Twitter, WB Games, Jam City, DraftKings, Oracle, Branch, Unity, the Mobile Marketing Association, LUMA Partners, and many others as part of a Mobile Attribution Privacy (MAP) working group. Our goal as advertisers and vendors: talk about options for measuring marketing while serving the privacy needs and desires of customers and users … even if the IDFA goes away.

Post-IDFA: what we talked about

In our first meeting, we talked about whether this was mobile and web, or mostly just mobile. The consensus: we’re going to keep this primarily focused on mobile attribution.

We also talked about Google advertising ID, and whether that should be part of the conversation. Though it seems that Google would be much less likely to abandon their primary identifier than Apple, we decided that we should look at global solutions for both Android and iOS.

One of the things we unanimously agreed on: we need to be focused on the needs of people: users and customers. If something doesn’t matter to users, it shouldn’t matter to us, and conversely, if it does, then it needs to be a core concern for marketers and marketing technology vendors.

This is one of those things that sounds simple but is actually complex.

For example, Apple cares first and foremost about their users, but to get these users to the iOS platform they need content providers to thrive and have an economic incentive to build for it. As one participant said: “People choose a phone based on where they can play Fortnite.”

And while big content creators could survive removal of device identifiers (by switching to something else – like an email address), many smaller ecosystem players would struggle to survive, as this will greatly deteriorate people’s ability to know who their users are and where they came from.

Two interesting ideas that have legs came up. And they’re both ways to broaden the conversation.

One is to bring this discussion to the IAB, the Interactive Advertising Bureau, and perhaps create a working group focused on Mobile Identifiers. The IAB, after all, is dealing with other privacy-related topics. Another is to view this area as an extension to the GDPR and CCPA (California Consumer Privacy Act) legislation. Both are valid suggestions, and we’ll be looking into both options.

And finally, we spoke about multiple device identifier options:

And the conversation continues

Ultimately, we’re going to continue the conversation. We’re also going to broaden it to new players, and we invite anyone who is an interested party to be part of the next meeting of the Mobile Attribution Privacy group, either in person or via videoconferencing.

If you’d like to be part of the Mobile Attribution Privacy (MAP) Coalition, please join us in the MAP Slack group. There, you’ll be able to connect with other industry folks who are working to move the digital marketing community forward in this new, more privacy-safe world.