Rovio Entertainment Corporation is a global, mobile-first games company that creates, develops, and publishes mobile games, which have been downloaded over 4.5 billion times so far. Rovio is best known for the global Angry Birds brand, which started as a popular mobile game in 2009, and has since evolved from games to various entertainment and consumer products in brand licensing. Today, Rovio offers multiple mobile games, animations and produced The Angry Birds Movie in 2016. Its sequel, The Angry Birds Movie 2, was released in 2019. Rovio is headquartered in Finland and the company’s shares are listed on the main list of NASDAQ Helsinki stock exchange with the trading code ROVIO.

The Challenge: Quickly Adapting for a Post-IDFA World

Like any organization that relies heavily on mobile acquisition, the team at Rovio knew that Apple’s announcement of new privacy enhancements would fundamentally change how they ran and measured iOS campaigns moving forward.

But unlike many mobile marketers, the team was not shocked by Apple’s announcement and began discussing the possibility of the IDFA becoming opt-in by default ever since the release of SKAdNetwork 1.0 in March of 2019. That became a reality at WWDC 2020 when Apple announced once and for all that apps will need to receive permission from users to use the Identifier for Advertisers, the IDFA.

Fortunately, Apple’s SKAdNetwork didn’t leave marketers entirely in the dark when measuring their marketing impact. However, SKAdNetwork has some clear limitations compared to IDFA-based attribution, to name a few:
– You don’t get any user-level data
– The number of tracked campaigns capped at 100 per ad network
– Marketers are limited to a single conversion value metric for each app install
– There’s no support for long cohorts

Not only did Rovio need to work to overcome these limitations, but given the tight deadline for changes to go into place, they had to adapt to this new reality fast.

Their objective was two-fold:
1. Transform their marketing stack to ensure privacy-safe performance measurement
2. Continue to run successful acquisitions to avoid disruption to their stellar growth trajectory.

Rovio believes that with great disruption comes great innovation and opportunity. So the team rolled with the punches and went straight to work creating a cross-functional task force to start strategizing their iOS strategy. Every department at Rovio was involved, most notably the Marketing, Ads Monetization Data Science, Business Intelligence, Tech, and Product teams.

The teams worked closely together with Singular, their MMP of choice, to implement, test, and iterate their SKAdNetwork setup. Singular was the first mobile measurement partner to adopt SKAdNetwork fully, so Rovio could hit the ground running. Let’s dive into the details of their setup.

Server-to-server SKAdnetwork Implementation
Since 2017, Rovio has opted to leverage Singular’s server-to-server solution for marketing attribution to ensure they’re delivering on their ongoing commitment to user privacy. Because of this, they needed to be able to implement SKAdNetwork with this same level of security. 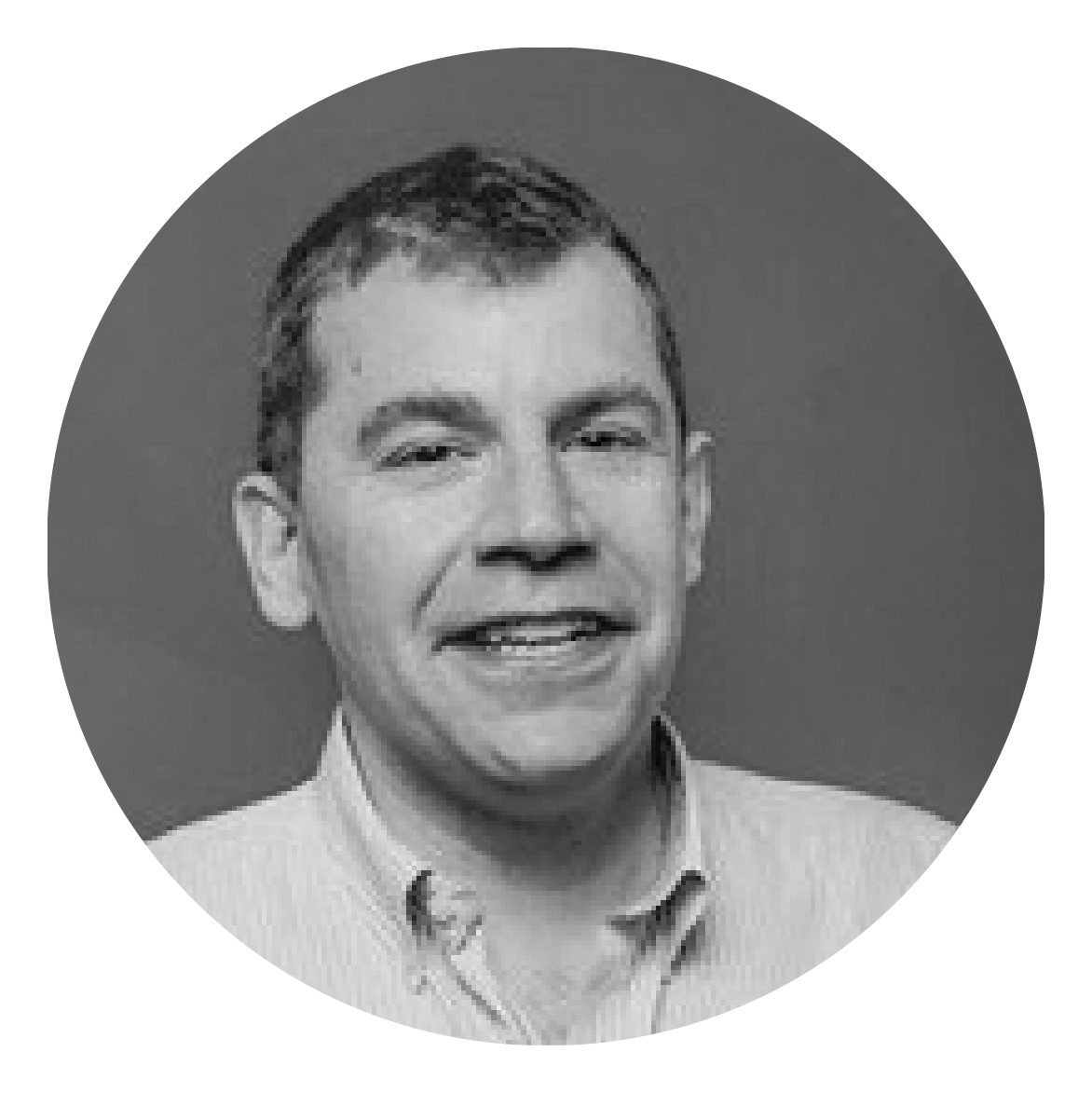 Rovio’s server-to-server integration with Singular ensures quality and privacy of our players’ data, enables us to validate once and rapidly roll-out across our portfolio, and provides flexibility to customise our user acquisition SKAdnetwork tooling building on top of Singular’s capabilities.”

As the only server-to-server solution for SKAdNetwork, Singular took on the work of:

Smart Conversion Management
Conversion management is one of the most challenging components of SKAdNetwork. With only bits (64 numeric values) to represent post-install conversions, identifying the ideal model for their unique apps was mission-critical.

First, they decided that they would need to define a conversion model that helped them predict and optimize against lifetime value (LTV). Then, they began testing different conversion models using Singular’s Smart Conversion Management and in-house back-testing pipelines from their BI, which helped them understand what would be a solid growth predictor for them.

A significant factor in their conversion model testing was balancing between a time-variant and an activity-variant. Their users start purchasing within their first week in the app, but it was clear that solely relying on events that happen within the first 24 hours wouldn’t provide accurate growth predictors. For this purpose, mechanisms that automatically increment the conversion value as part of the observation period are needed, and fortunately, available as part of Singular’s Smart Conversion Management. They tested different observation periods: 8-day (three bits), 4-day (two bits), and 2-day (one bit) with revenue buckets and counts of IAPs. 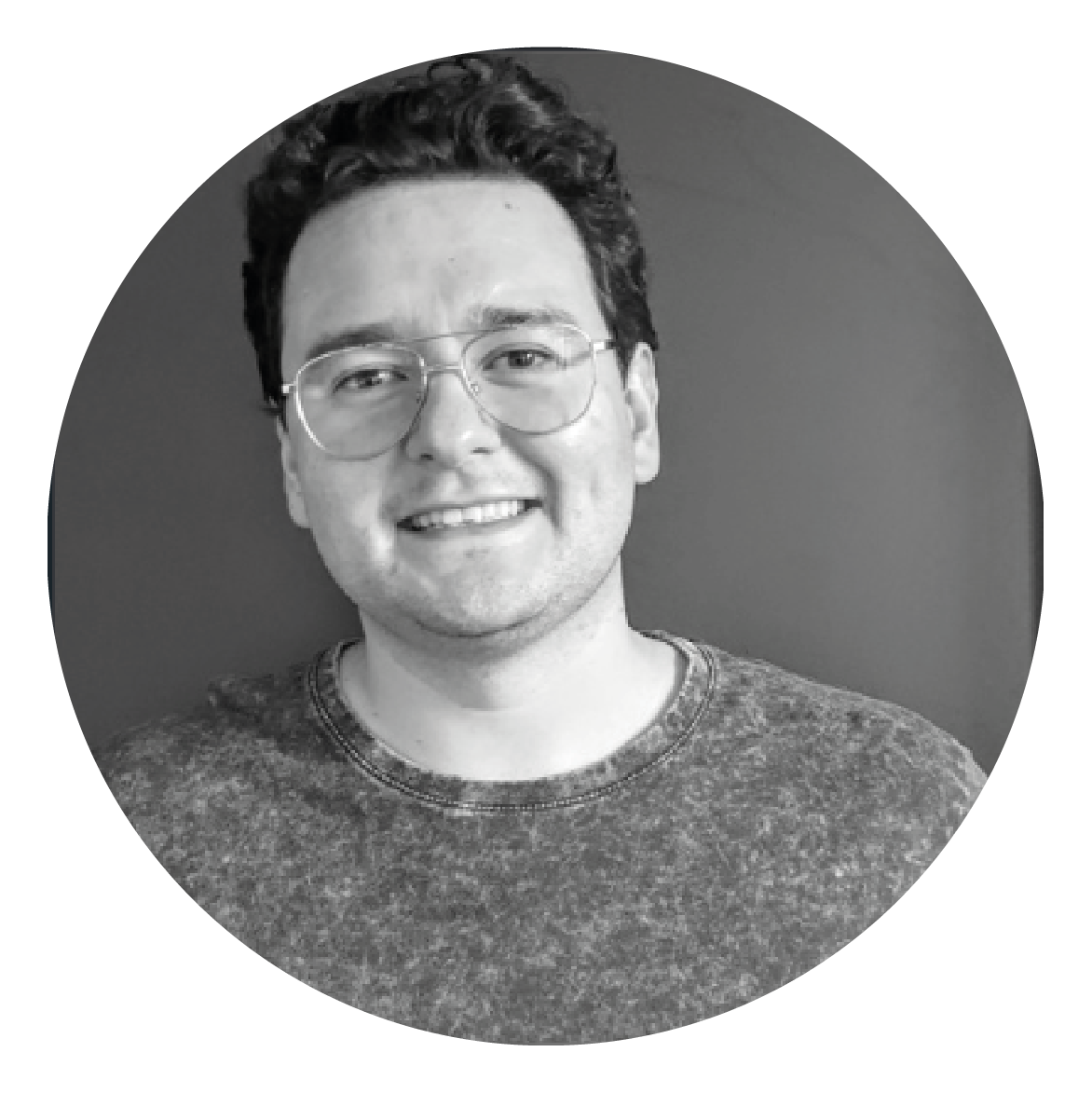 After considerable testing, they landed on a combination of a four-day window and different revenue buckets. This four-day conversion model proved to be between 100-300% more accurate than the standard 24-hour model. By allocating two bits for the time-variant and four bits for defined revenue buckets, the Rovio teams were able to unlock the accurate, timely performance insights. You can read more about how they are using conversion values for revenue attribution in their article preprint. 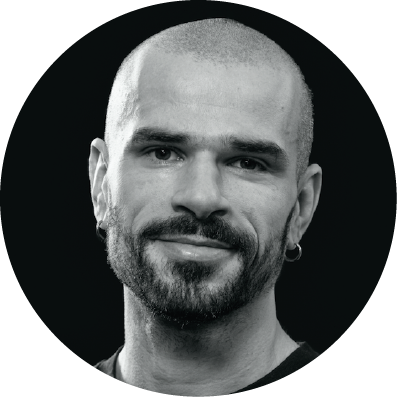 Since Apple’s announcement in regards to iOS14 and the platform’s increased focus on privacy-safe measurements, our strategy has been to embrace the change in paradigm, turn this disruption into an opportunity to grow our business, and build a future-proof UA infrastructure. This wouldn’t have been possible without a very tight collaboration with all key partners, and Singular has undoubtedly been instrumental in helping us pioneer the new ways of running acquisition.
— Kieran O’Leary, VP of Marketing, Rovio

As many in the industry still scramble to test SKAdNetwork (or even implement it correctly), the Rovio team leads the way in readiness. They are early adopters of SKAdNetwork attribution and proved they can analyze SKAdNetwork campaigns’ performance ahead of the iOS 14.5 release.

With their Singular Secure-SKAN , along with the expertise of their Marketing, Business Intelligence, and Data Science teams, Rovio can successfully measure SKAdNetwork conversion at scale. The innovative team at Rovio is now fully ready for Day 1 of the iOS 14.5 rollout.

Looking Beyond iOS 14.5
Their focus now is to continue learning and iterate quickly as iOS 14.5 rolls out. As they look ahead, they’re working with Singular and other partners to research measurement methods for iOS 14.5 and beyond.

Apart from adapting their measurement and analytics stack, their strategy for iOS marketing will consist of investing heavily in cross-promotion between their games, a strategy they’ve already mastered. Cross-promotion still allows for attribution based on IDFV (Identifier for Vendors) since there isn’t any data-sharing with third-parties. They are also looking into a broader range of acquisition channels, doubling down on their efforts with UA creatives, or increasing the focus in developing mass appeal products.

Singular is proud to work with Rovio as a design partner as we continue to evolve our SKAdNetwork and overall marketing attribution solutions. The partnership is equally valuable for both parties, as Rovio’s innovative user acquisition helped push Singular’s solution to become the most advanced SKAdNetwork Attribution and Analytics solution available.

Under the Hood of Rovio’s SKAdNetwork Setup