11 massive opportunities for Microsoft in gaming and beyond, thanks to the Activision Blizzard deal

And what benefits does Microsoft get from Activision Blizzard that could possibly repay that king’s ransom?

There are at least 11 massive opportunities that I see here.

1. Revenue for Game Pass as Microsoft builds a Netflix for games

You know how it seems everyone is all-in for subscription revenue in mobile gaming? Well, not just in mobile.

Microsoft’s subscription gaming service, Xbox Game Pass, has over 25 million subscribers.
At $10-$15 per month per subscriber, Microsoft is bringing in a minimum of a quarter billion dollars every month. With no growth, that’s $4 billion in 2022, but with significant growth thanks to massive numbers of tentpole game franchises, Xbox Game Pass could start to bring in some really serious revenue. 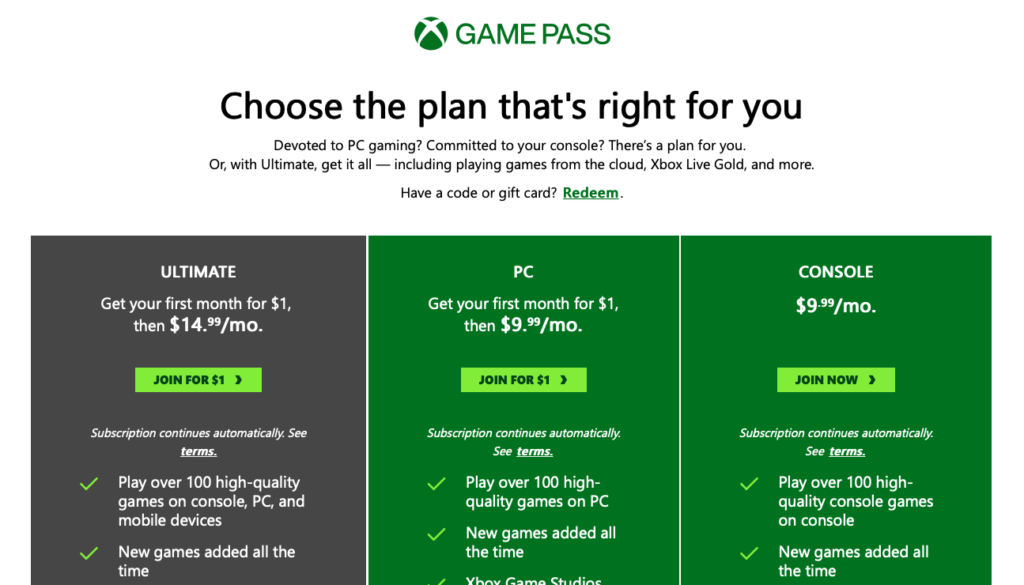 You bet it is.

There were 1,159 gaming acquisitions, mergers, IPOs, and fundraises in 2021 worth a combined total of $85 billion, according to Drake Star. That’s triple what we saw in 2020 and includes familiar names like Zynga and Epic and JamCity and ByteDance. 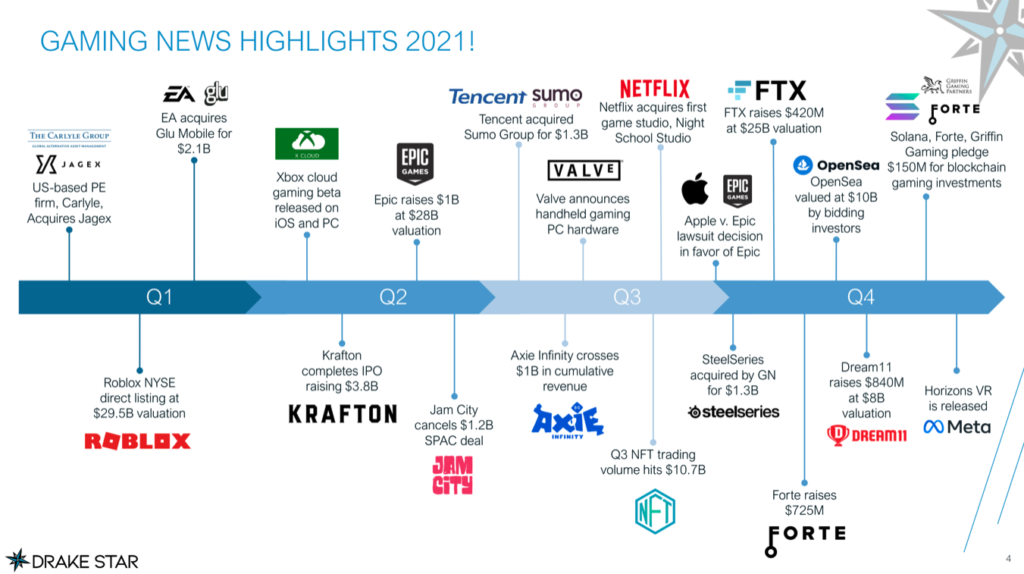 At the same time, M&A was up 82% year over year in the newly highly-adjacent space of marketing, adtech, and media, according to LUMA’s 2021 market report. (We recently covered some of that in the case of Chartboost and Zynga.) And the majority of this activity falls into the buckets of “mobile apps, data and identity, commerce media, audio, the ongoing maturation of the programmatic ecosystem and … convergent TV,” says Allison Schiff in AdExchanger.

Clearly, if you’re a tech giant with any interest at all in the gaming space, it’s time to move now or forget about it, because a giant acquisition spree for games, IP, and players is completely and totally in hurry-up offense mode.

Look: we’ve been in the metaverse since before Tim Berners-Lee invented the world wide web. Maybe it was .000001% in at that point, and maybe it’s 5% or 13% in at this point.

Either way: we’re partially immersed in a digital reality already. And a fully-immersive Ready Player One version isn’t happening tomorrow.

But there’s a lot of hype. There’s a lot of noise. And it seems like the best on-ramp to Ready Player One is the immersive, social, and hyper-engaged three-dimensional spaces we call AAA games. So yes, Activision Blizzard makes some sense as a defensive move to complement what Microsoft has already been working on for years with Hololens.

And Microsoft CEO Satya Nadella paid some homage to that in a conference call discussing the acquisition:

“When we think about our vision for what a metaverse can be, we believe there won’t be a single, centralized metaverse and there shouldn’t be. We need to support many metaverse platforms, as well as a robust ecosystem of content, commerce and applications. In gaming, we see the metaverse as a collection of communities and individual identities anchored in strong content franchises, accessible on every device.”

Why this matters is that what devices we use and where we spend our digital time are tightly interconnected, and no tech giant — Facebook and Google and Apple, I’m looking at you — wants the future of computing to be invented and owned by someone else and be looking in from the outside on the future of digital reality. Or have missed out on owning the gate-keeping toll booths to get there.

(Like anyone who didn’t invent the App Store or Google Play has for the past decade and probably the next five years.)

4. Building and extending an ad empire

It’s not Google or Facebook, but it’s nothing to sneeze at.

King, the mobile gaming part of Activision Blizzard, has 200 apps and is on potentially billions of devices, with just one, its top Candy Crush Saga game, installed on over one billion Android smartphones alone, according to Google Play statistics. And Activision Blizzard Media, which offers “in-game advertising” boasts the ability to get in front of 245 million monthly active mobile game players, 91% of whom are multi-platform Blizzard “customers,” and many of whom are esports watchers.

And yes, they know how valuable that is.

“The ads team have organically built our own advertising technology platform, and this is really made to enable both the demand and the supply management … this approach has actually served us really well and enabled us to differentiate versus others in the industry through a much higher-quality player experience both in terms of ad formats and then also how seamlessly ads are integrated into our games.

And I’d say that this goes beyond just King as we launch more mobile experiences … and across the company, where we’re continuing to invest in our technology platform, and that’s just to make sure that we have the capabilities to power ads monetization and cross-promotional activities across our mobile titles.”

Content, experiences, cross-promotion, monetization, commerce, and full control within a massive and lucrative ecosystem … it’s kind of a platform to envy, no?

5. Platform supremacy by going beyond platform

Sure, Microsoft wants to beat Sony by ensuring more games are available on Xbox than on PlayStation. And yes, Xbox is a platform. But the bigger goal is developing a stronger and stronger multi-platform strategy on console, PC, mobile (King is part of the deal), and emerging platforms for augmented reality and virtual reality.

“This acquisition will accelerate the growth in Microsoft’s gaming business across mobile, PC, console and cloud and will provide building blocks for the metaverse,” the company’s press release says.

The new platform is every platform.

And when you’re multi-platform, you are less dependent on Google and Apple, the modern gatekeepers of most of the world’s software today. Oh, and don’t forget cloud gaming, which is another threat to specific hardware platform moats by being accessible — theoretically — on all platforms.

Owning access to the customer is critical to capturing a greater percentage of gaming revenue, says Microsoft’s CEO:

“Today, we face strong global competition from companies that generate more revenue from game distribution than we do from our share of games sales and subscriptions. We need more innovation and investment in content creation and fewer constraints on distribution.”

Sure, that’s cross-promotion between different games, platforms, and products, which is huge. But it’s also an increasing ability to create an identity graph across both owned and tenant platforms that is independent of rivals or their platforms.

That’s valuable for advertising and monetization, clearly. It’s also valuable for the ability to present and sell whatever the individual components of the vast Microsoft empire might want to.

And it contributes to cementing Microsoft’s place among the very small, very select group of big tech companies that can credibly claim to own an identity graph encompassing a significant proportion of the people on the planet.

Imagine how much money Marvel has made in the last decade licensing its IP for movies, games, and more. 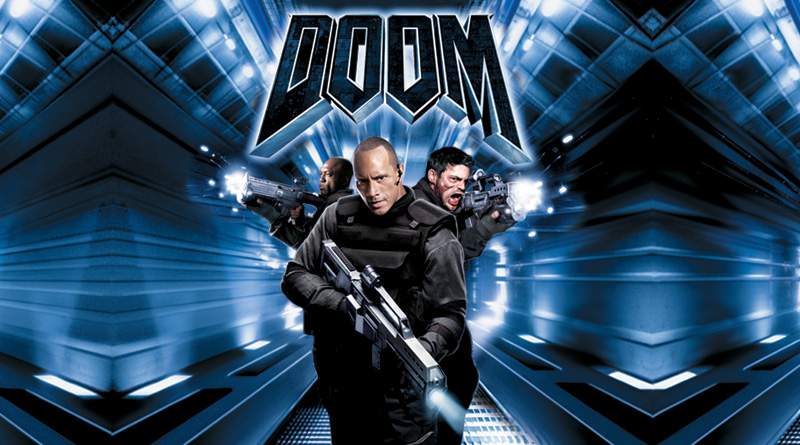 Now think of what Microsoft has inside its big tent:

There’s movies there. Game franchises that can last decades. Merch opportunities. Communities and spaces and playgrounds in the metaverse. Put a good marketing and IP management capability behind all of it and there’s gold in these hills.

8. Big beachhead in the fast-growing segment of gaming: mobile

I think I’ve mentioned it a few times already … King is part of the Activision acquisition. Microsoft wasn’t a massive player in terms of mobile gaming pre-Blizzard, but King is massive and significant, with a billion-plus installs of its top game and hundreds of millions of monthly active uniques.

The important thing here is that gaming is the fastest-growing segment of gaming.

We spent $116 billion on mobile games in 2021, and that’s forecast to hit over $130 billion in 2022. That was around 60% of all revenue spent on gaming in 2020, and growing fast. It’s critical for Microsoft to have a growing presence in this increasingly lucrative market that is also the driving force behind a ton of innovation in devices that could supplant mobile as the global default computing platform.

This deal brings Microsoft millions of players who are potentially creating livestreams and other gaming content. Microsoft has dabbled in the creator economy with some of the new features that LinkedIn is bringing in, but has nothing in the younger gaming space. All in, the creator economy could be worth around $100 billion, with a big chunk of it on YouTube. Now Microsoft has the opportunity to become part of it.

With the professional community on LinkedIn and developers on Github, there’s a number of interesting possibilities for Microsoft in the future.

eSports is a $2-4 billion space that has the potential to be bigger than many of the biggest traditional sports leagues in the world. Remember that list in #7? Many of those have big opportunities in eSports, setting up Microsoft well for future years. 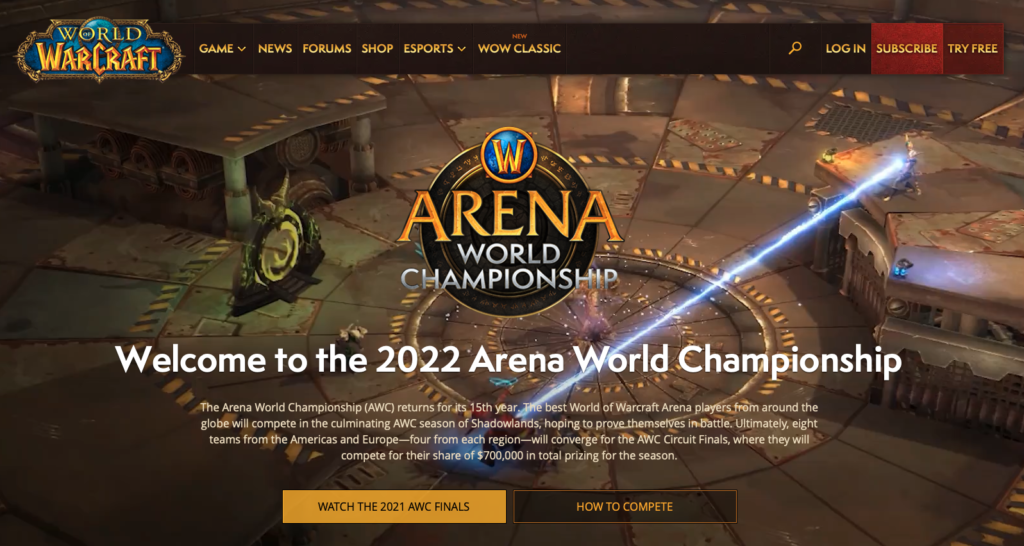 11. Relevance to the masses

Finally, let’s be honest: Office and Windows are still massive, money-making enterprises, but the tech world has changed significantly in the past decades.

The next major release of a Microsoft operating system used to be an absolutely huge event. (Can you even imagine buying a Rolling Stones song nowadays for a point release of a desktop operating system?) But Apple is now the most valuable company in world territory to Apple and Google makes — but doesn’t fully control — the most popular operating system on the planet. The reality is that Microsoft is doing just fine in enterprise and cloud, with massive revenue and profits — they paid for the $68 billion Activision Blizzard acquisition with cash — and good prospects for the future.

This acquisition, however, will help keep the brand front and center more broadly with consumers. And that will be a big part of allowing Microsoft to continue to have an outsized impact on the tech world. Bringing in a number of massively successful gaming franchises essentially future-proofs Microsoft as a brand that matters.

You may not be able to add that up on a balance sheet easily, but it has an impact.

All in: expensive but worth it

As a friend and colleague told me, this acquisition was not cheap, but it’s not like Microsoft can’t afford it. And, given the opportunity it unlocks, there’s plenty of upside.