Khatabook has become a household name with 10M+ users a year post-launch. Extending their services beyond the major metropolitan areas, Khatabook now supports businesses present in 10,000+ towns in India.

As one of the fastest-growing fintech apps in Southeast Asia, Khatabook’s marketing team is continually scaling its user acquisition efforts. But with scale comes complexities, particularly around data for digital-first advertising.

In order to drive incremental userbase growth and reach more audiences, Khatabook began to test new ad networks and partners. This tactic was proving successful, but it was clear that the team needed to spend less time collecting, standardizing, making sense of performance data, and more time uncovering exactly where they should spend their next advertising dollar. Add to the complexities, the threat of ad fraud can be heightened when testing new ad partners. 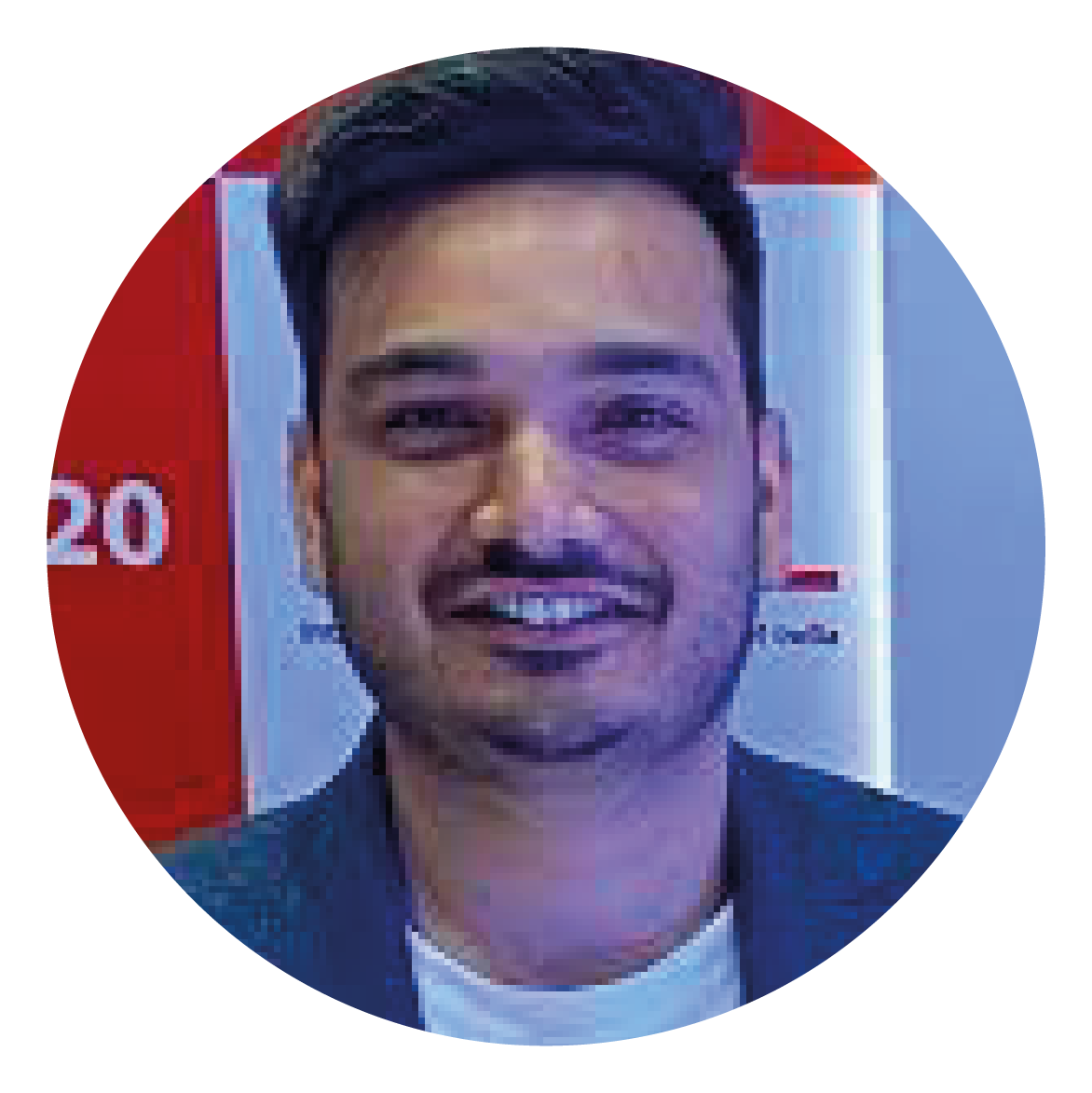 With Singular’s mobile attribution, fraud prevention, and data aggregation solutions we were able to analyze the impact of every ad dollar and understand exactly where to invest to reach our growth goals.”

Knowing how critical accurate, reliable marketing measurement is, Khatabook onboarded Singular’s next-gen attribution and analytics solution before they launched their first marketing campaign. With Singular, Khatabook went beyond attribution and was also able to automate their marketing data aggregation to establish a single source of truth for marketing performance, and ultimately make smarter, faster optimizations to accelerate growth.

First things first, Singular’s highly configurable Mobile Attribution solution enabled Khatabook to measure the impact of every campaign, no matter the channel. They went beyond counting installs and were able to measure a slew of events and growth indicators.

Then, the team used Singular’s Cost Aggregation solution to collect campaign data across all their media sources and automatically combine it with their attribution data. That provided the team with accurate, timely, and granular views into marketing performance and ROI.

The team leveraged Singular’s industry-leading Fraud Prevention to keep their budgets focused on quality users and gain full transparency into the impact of fraud on their advertising budgets. Singular’s Fraud Prevention blocked fraudulent activity before it was attributed, ensuring Khatabook avoided paying for any fraudulent events and protecting the integrity of their reporting. They created custom Fraud Rules to automatically reject certain fraud methods that were more prevalent for their specific business.

Using Singular’s Reporting API and Periodic Exports, they were able to ingest that normalized, user-level data into their internal BI. Once that enriched data, like costs and blocked fraud attempts, was piped into their internal systems, they were able to build models to understand the complete user journey, analyze fraud data, and calculate retention and acquisition metrics across all their different channels and campaigns.

Last but not least, the world-class support team at Singular ensured they were able to create custom integrations with quick turnaround times and acted as an extension of their team. They had regular check-ins with their Customer Success Manager, Hina Agarwal, and even used Slack to stay in close communication around important initiatives.

Combining their sophisticated user acquisition strategies with end-to-end marketing data management, reliable attribution, and support Singular provided, the team at Khatabook took their growth marketing to the next level. The results speak for themselves; they were able to acquire 10M+ users within one year of launching. The team was able to protect their ad budgets from fraud, reallocating 20% of their ad budget that would’ve been lost to fraud toward real users.