Who is Hothead Games?

The key goal for Hothead Games is to make the best mobile games available on the Apple and Google Play app stores. Not just in Vancouver or Canada, where the company started in 2006, but the best in the world. They create innovative concepts to develop and publish the best games.

We create unforgettable games that stand the test of time.”

The Challenge of Real Reflection

“As a user acquisition team, our goal first and foremost is hitting our ROAS curve. Alongside that, we aim to help our game teams drive growth and retention metrics. ROAS is our main KPI when running campaigns, but secondary metrics include CPI, CTR, oCVR, CPM, and IPM”, Jolene Lloyd, User Acquisition Manager at Hothead Games, explained. “To achieve these goals we need correct and timely data, which Singular has been an integral part of.”

The company also utilizes Singular’s ETL to pull their data into Tableau for a single, automated view across the team.

Speaking of the company’s benchmarking strategies, she said, “Typically, we ask our networks for average KPI benchmarks to compare the results of our games to the results of those with similar genres.“

“When we are developing new games, we also like to have an idea of how the genre performs before beginning development. Each network, however, has its own way of displaying the data and different ways of segmenting game genres.”

Driving home the depth of challenge, she said, “We were also limited to receiving data only from the networks we currently work with. This limited the amount of data we could collect, while also leaving us potentially unaware of other popular networks to advertise with.”

“We have been long-time customers of Singular (since 2014!!), originally selecting the company over others because they were the only spend attribution partner available at the time. Over the years they’ve continued to go above and beyond.”

As Beta adopters of Singular’s benchmarking tool, the Hothead Games team really valued a unified display of data across all networks. They specifically wanted to learn about potential networks that they were not working with yet, as well as what sorts of KPIs other games in the genre were reaching. 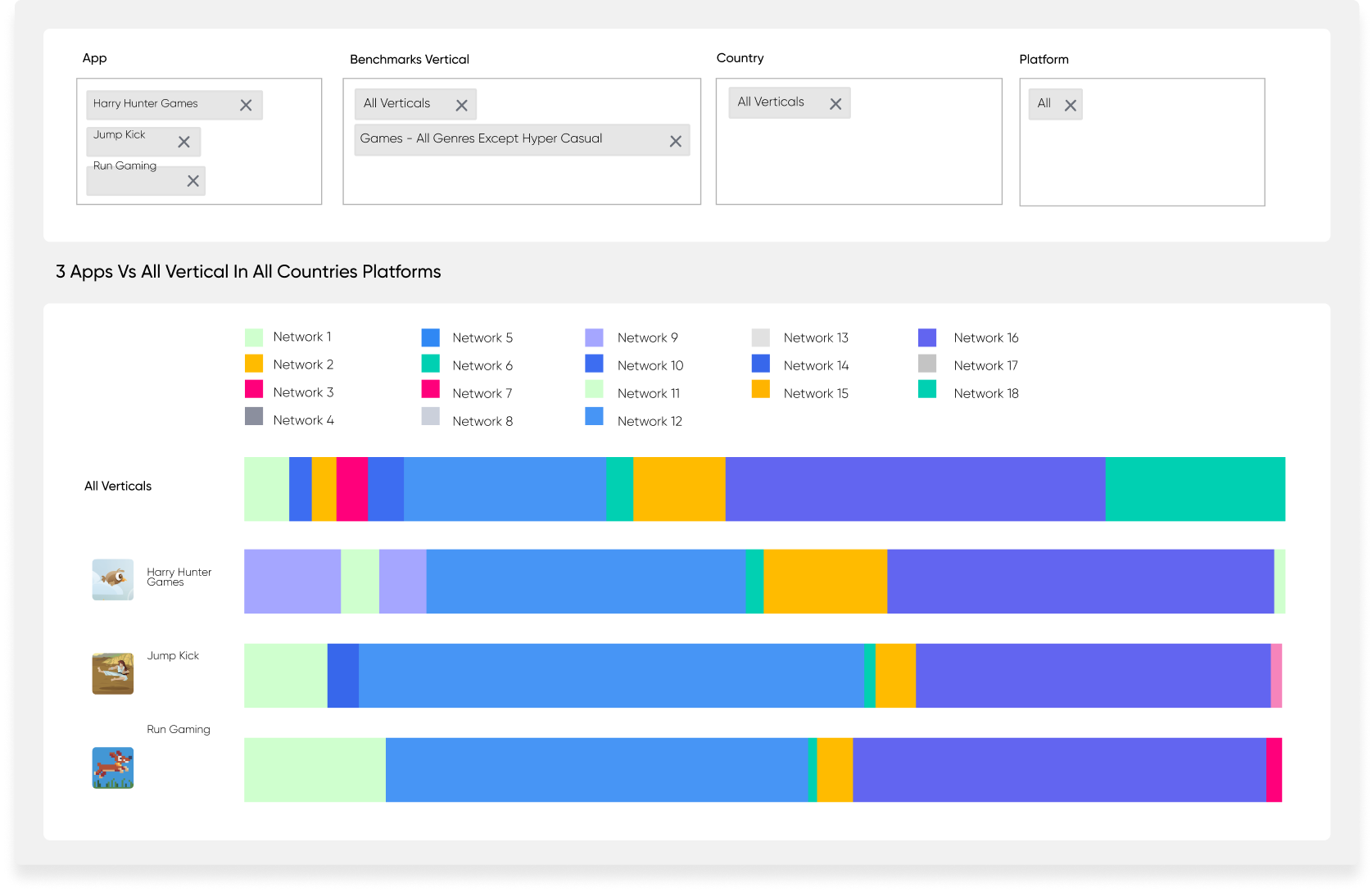 “So far I have found the Market Snapshot tool to be the most helpful to find previously untapped networks that are prevalent in our genre.

It has been very helpful for learning what networks other games in similar genres to ours have been using for advertising and we have already found a few networks that we plan to try with our upcoming games.”

We are also leveraging the Network Optimization tool to help forecast for our new games. It gives us an idea of what KPIs we should expect to hit when launching into a new genre.”

“The Singular team is very easy to work with. They are always prompt with their replies and keep themselves abreast of what is going on in the industry. The data is accurate, we get it quickly, just when we need it, and it’s just been very seamless and easy for us to use.
We really appreciate that Singular has been a consistent partner over the years. Most importantly, they are always evolving their product to stay up to date with the fast-moving mobile industry – just like benchmarking, which we believe is going to be a game-changer for us moving forward.” 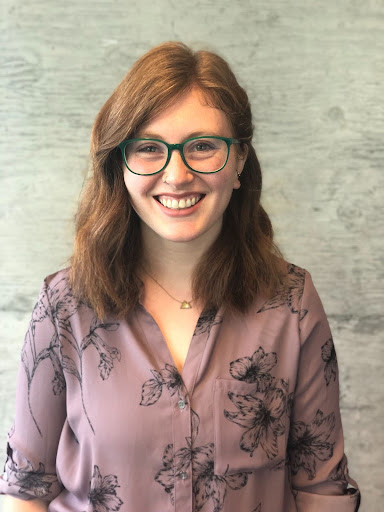 Ready to futureproof your
marketing growth?

Detect and prevent your fraud today!